Christmas Turkey And Mince Pies On Your Arctic Cabins BBQ Grill – Oh Yes You Can! 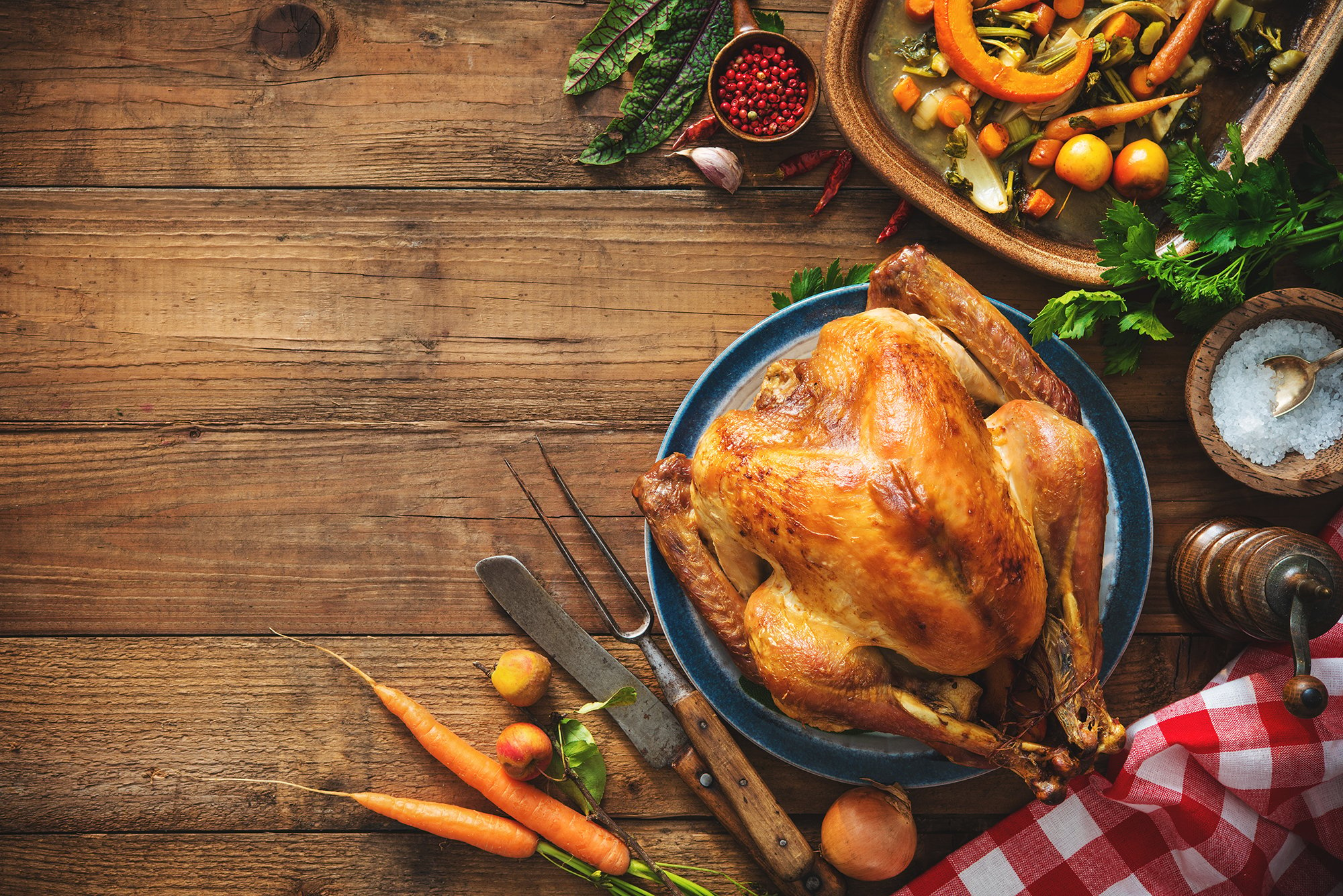 Create an unforgettable Christmas dinner in your Arctic Cabin...

With those amazing sloping walls for reclining into after dinner, Christmassy spruce aroma as standard, that amazing central BBQ grill and, of course, an optional drinks bar extension, your Arctic Cabins BBQ Hut is the ideal venue for Christmas and New Year entertaining.

While I am writing this just before Christmas, the recipes I’m about to share will work as well in the summer heat of June as they will in December, after all, your BBQ from Arctic Cabins is your all-year, all-weather entertaining space. You can as easily bake a salmon or make jam tarts as you can cook your Christmas turkey or mince pies.

Over the years, we’ve loved hearing about how BBQ Huts have played a central role in so many Christmas celebrations as families have moved traditionally indoor festivities into the log cabin outdoor space. 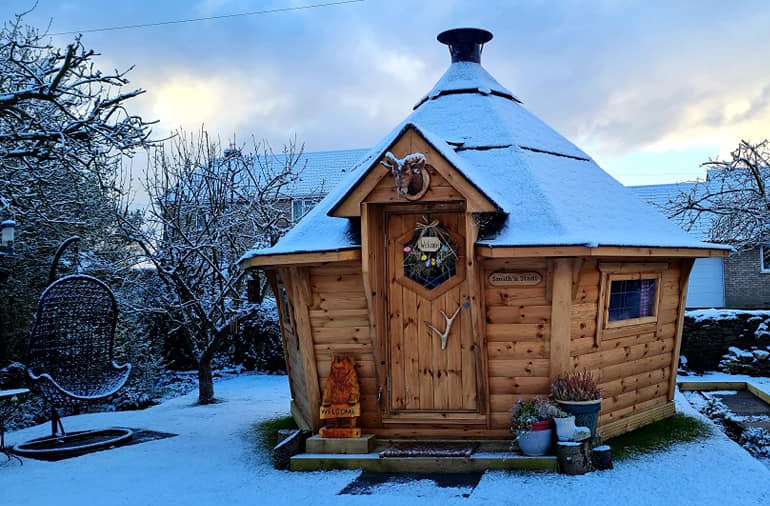 As one owner put it, “We’d had the cabin installed in the Spring, practically lived in it during the Summer, made the most of its shelter in the Autumn, we didn’t want to come out of it at Christmas. It’s been part of so many new family memories that we think of the cabin as part of the family now! Depending upon which family member you’d ask, Christmas usually meant a lot of clearing up in the kitchen or falling asleep in front of the telly. The first year we used the Cabin for Christmas dinner we locked the door on the mess until morning (the extension came in handy for this) and no TV meant more family fun. Our neighbours said they could hear us laughing.”

We’ve heard of some really creative ways of cooking Christmas Dinner on the Arctic Cabins BBQ hut grill, from home crafted motorised rotisserie spits that even turn at a steady 5 rpm (purpose-built ones are available by the way) to chefs using Terracotta plant pots to keep whole chickens or joints of ham succulent and moist, and then there’s the olive oil roast or baked potatoes buried in foil in the coals of the barbecue grill – you haven’t lived until you’ve tried one of these. The ingenuity of BBQ Hut owners leads me to believe that next to nothing is impossible to cook in your Arctic Cabin, especially at Christmas which, after all, is a time of wonder and miracles.

To this end, we enlisted the help of Steve and Jo Neale, from Nottingham’s Josephine’s Tea Lounge and Bistro whose Texan BBQ Chicken Burger tastes like it’s just been taken straight from one of our Arctic Cabins BBQ grills. It turns out Steve is not without previous when it comes to firing up the BBQ and creating a Christmas miracle and Jo will blow your mind with those mince pies! 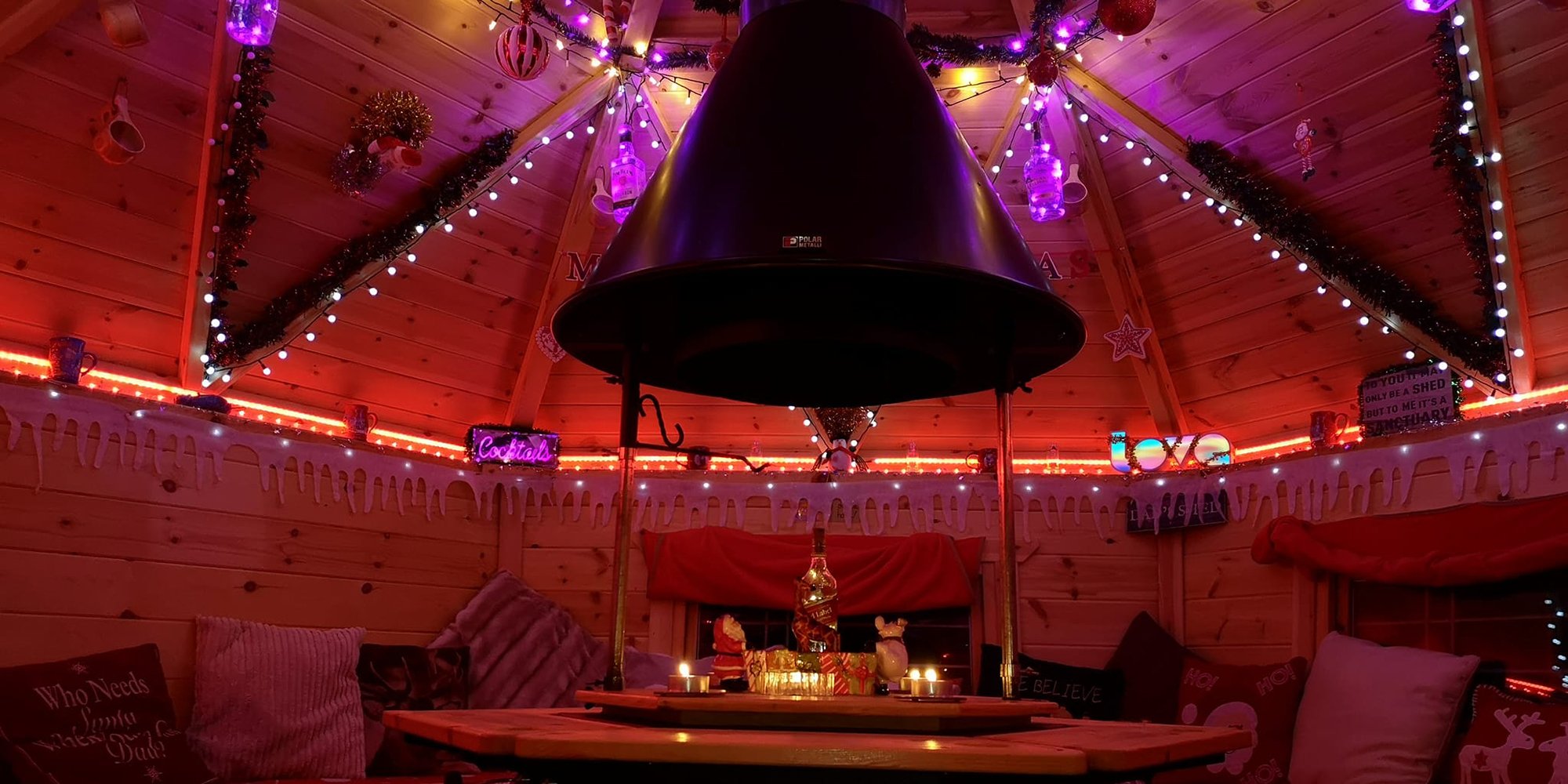 THE PLANT POT AND THE BBQ GRILLED TURKEY

Juicy, luscious slices of turkey, melt-in-your-mouth-slow-cooked to perfection, lavishly dripping with rich meaty gravy and topped with cranberry sauce, you might think this would be out of reach for the Christmas barbecue chef but not so! In fact, we've heard from BBQ Hut owners who say they'd never go back as the barbecue grill reduces the risk of that Christmas nightmare - a dry bird!

Steve shared some tips on how to achieve a golden-brown skin and moist, succulent, delicious meat that peels away at the touch of the carving knife.

“In just over two hours you can have a 5kg turkey table ready from the barbecue coals with the help of a large plant pot and a heat resistant vessel of water,” Steve explained.

So that’s Christmas dinner sorted (or a delicious way to cook larger, chunkier meats any time of year – glazed ham, a beef joint, etc) – what about something for a sweeter tooth? Step up the grill … Jo!

We’d finished talking with Steve about his plant pot turkey and thought our work for this blog was done when Jo piped up, “And then there’s the mince pies.”

“You can’t make mince pies on a barbecue,” we said.

“Oh yes you can,” said Jo, getting into the panto spirit.

Oh … and that beaten egg if you like a glaze.

Mince Pies are perfect to share with the family, leave out for Santa with a glass of milk and a carrot for Rudolph or to just indulge in yourself with a cup of tea – but from the barbecue! We were intrigued. 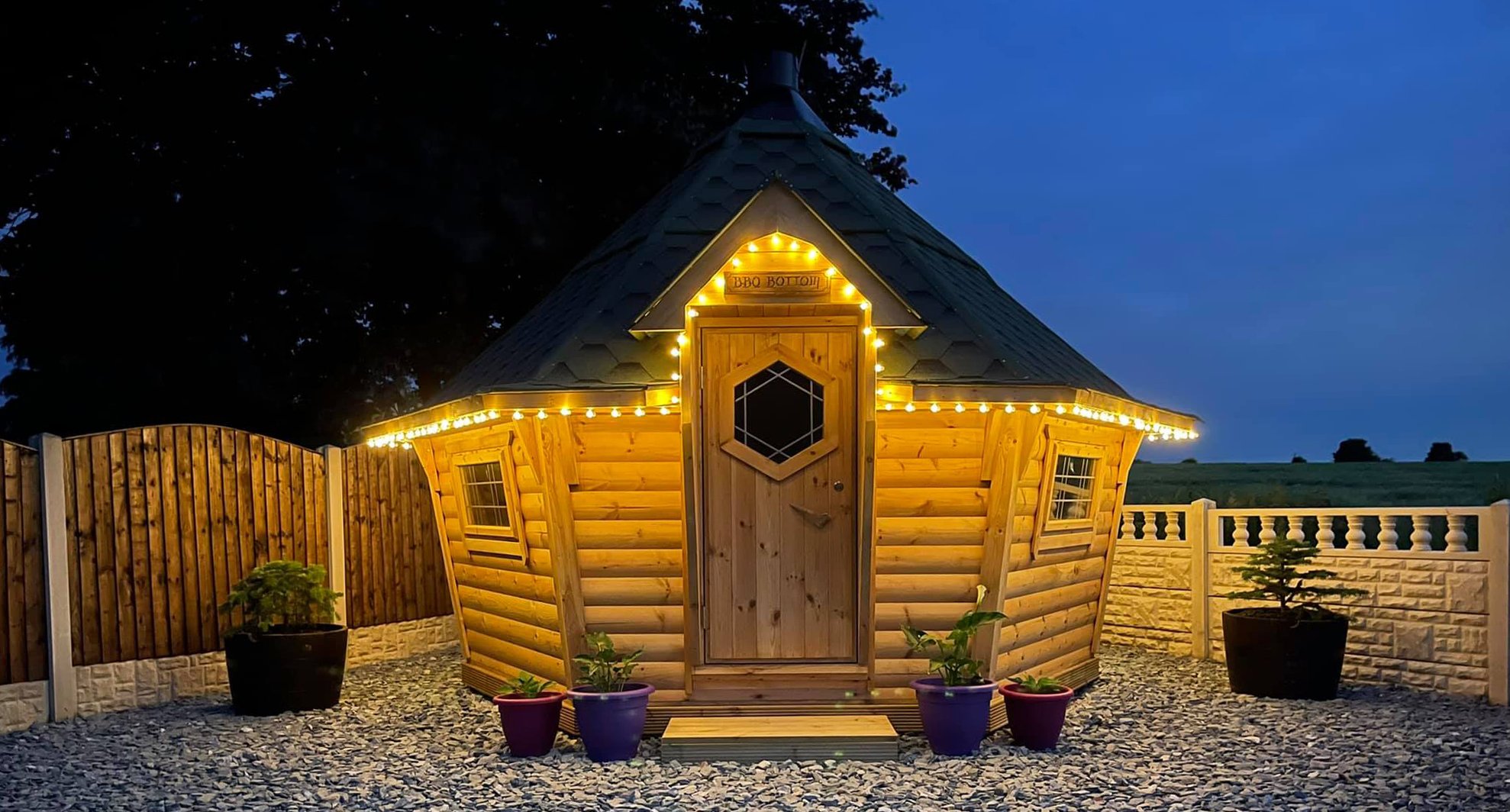 WE’LL BE ROUND AT THREE!

So, there you have it. A turkey and mince pies! All possible from the grill of your Arctic Cabins BBQ Hut! We’d love to hear all about your masterpieces! And look out for our blog on perfect party foods.

To find out more about joining this growing community of outdoor chefs, start your BBQ Hut adventure today. Call 0115 932 8888, get in touch via arcticcabins.co.uk or visit our Arctic Cabins Village (our show-site of dressed timber garden buildings) just off junction 25 of the M1 near Nottingham. 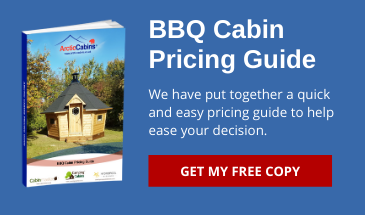